We can help you move 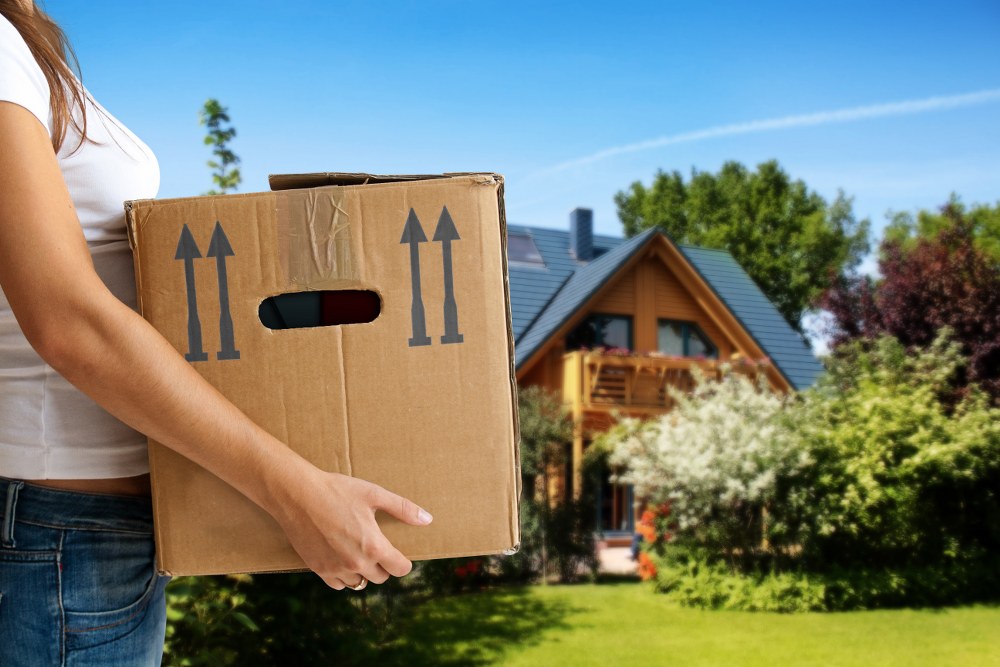 People think that moving house is a difficult and tiresome chore. It is; house moving is deemed to be one of the most stressful experiences you’re likely to undertake in your life. It’s not a process that people particularly look forward to. But it’s an experience they must go through all the same. When it comes to house removals, most move to a new town, or to a new city. That’s a hassle enough as it is. But sometimes, due to work or other reasons, a move abroad is in order. 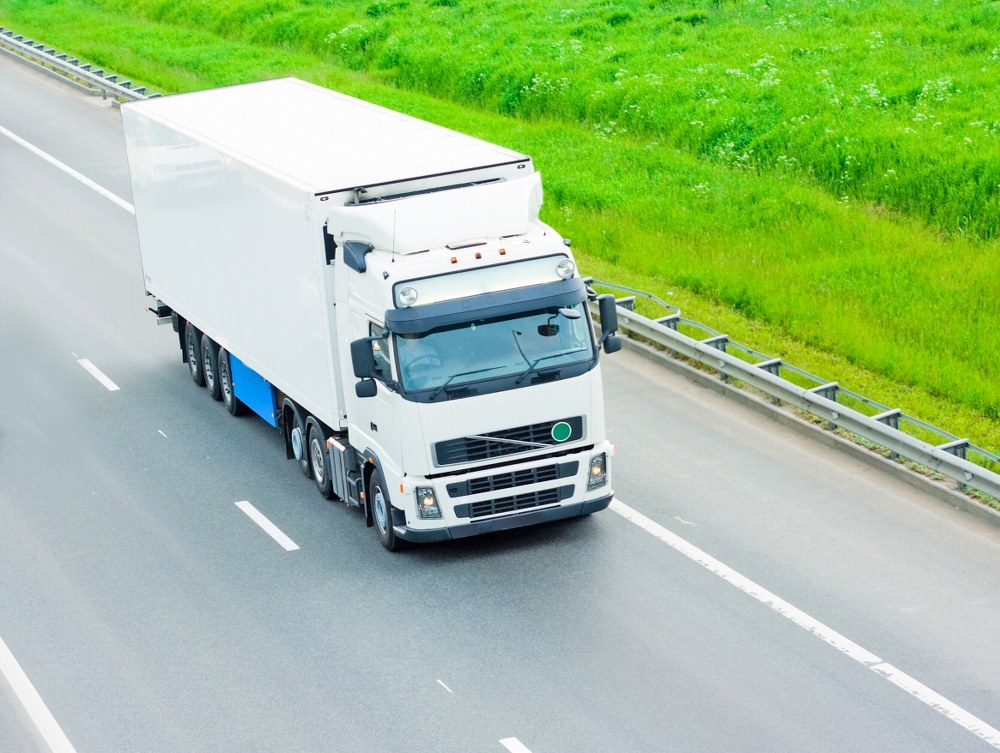 Moving abroad may seem thrilling like you’re diving into something new. Plenty of people find it invigorating. It is, there’s no doubt about that, depending on where you’re moving of course, and what you’re doing there. Not to detract anyone from taking the plunge, but it can also be a seriously challenging experience. First of all, there’s the house removal process, the logistics of which are on another level. The preparation stages surrounding such a move can strenuous and time-consuming. There’s plenty that you need to see to. Finding a good, trustworthy, and established moving company is integral to the success of this initial stage of the process. Finding moving services you can trust, first in your own country, and then potentially in your new area, is not an easy task. 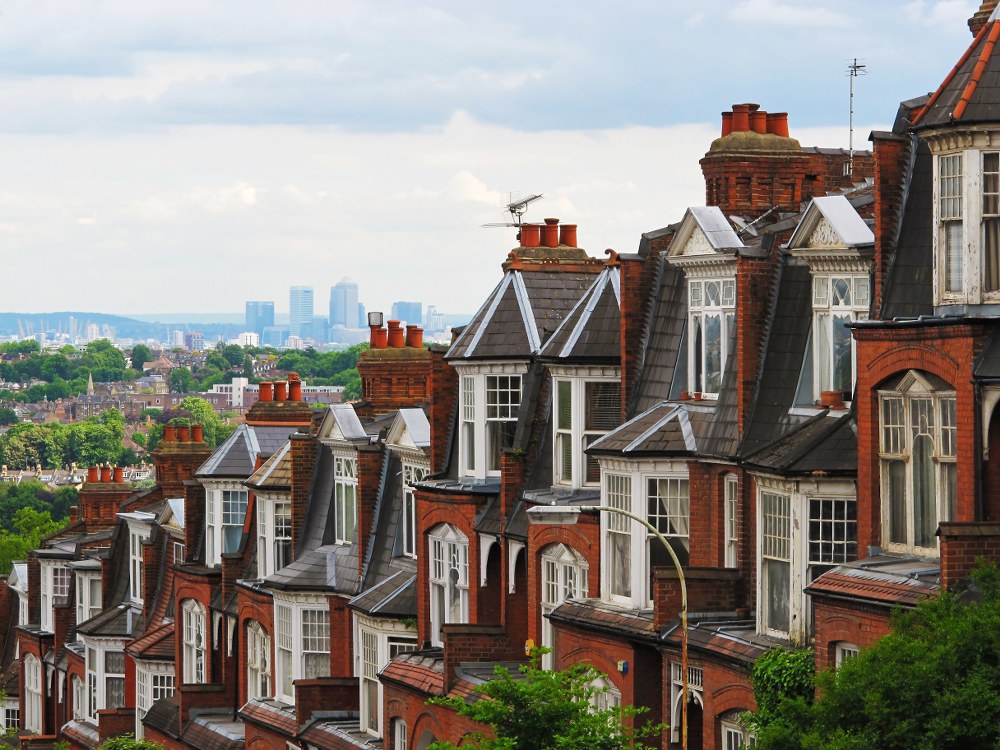 Once you’re all settled in with the help of your removal company, then you can begin to acclimatise to your new surroundings. There’s no telling how long this will take. It differs for different people. One thing’s for sure; if you bring a few home comforts along with you on your home removal, it’ll make the process that little bit easier.

Culture shock is a common experience for anyone who moves overseas. Integrating into a new culture can be daunting at first. A culture shock essentially occurs when someone comes to the realisation that the way they used to do things no longer works. The activities, environment, people, just general lifestyles may be different. It’s essentially about having to learn about a new way to do things. For those who are stuck in their ways, that could be pretty hard to do. 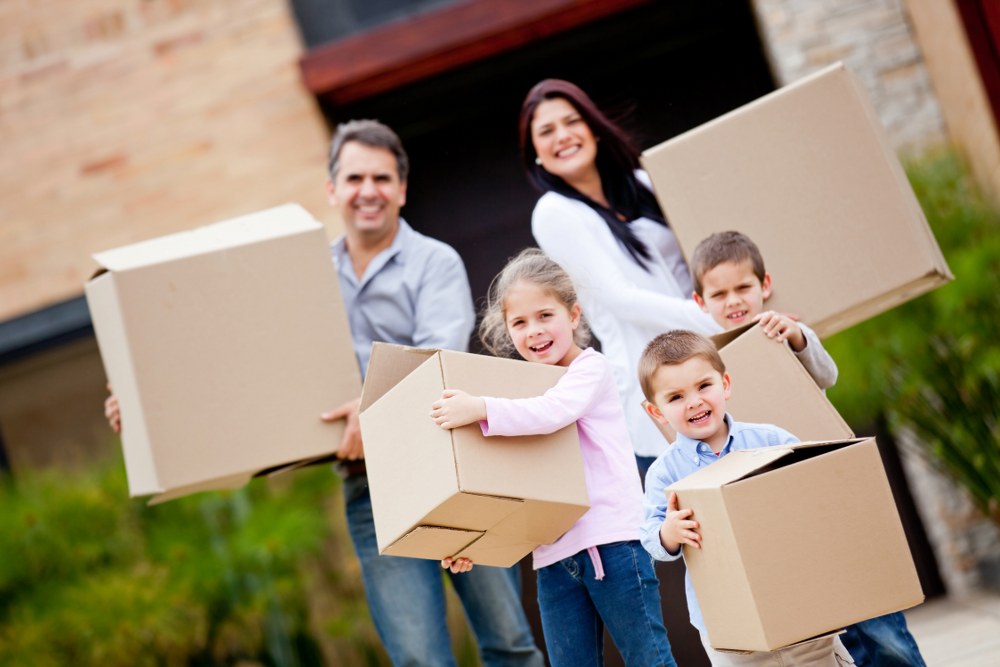 There is that initial honeymoon phase that comes with moving abroad. Although it’s a strenuous activity, initially it is like being on holiday, depending on where you go, of course. You look around with fascination during the first few days and weeks in your new abode. You’re going to be excited by the new culture, the new experiences. You do your level best to soak everything in. This will keep you going for some time. Then things could feel a tad overwhelming. Either that or you begin to miss home. Culture shock begins to set in. No matter how hard you try and shake it, you just can’t get rid of it. That tends to be the case for most people. But time is a great healer. Over time, the shock value will diminish. Hopefully, you’ll start to function, begin to thrive in your new environment. 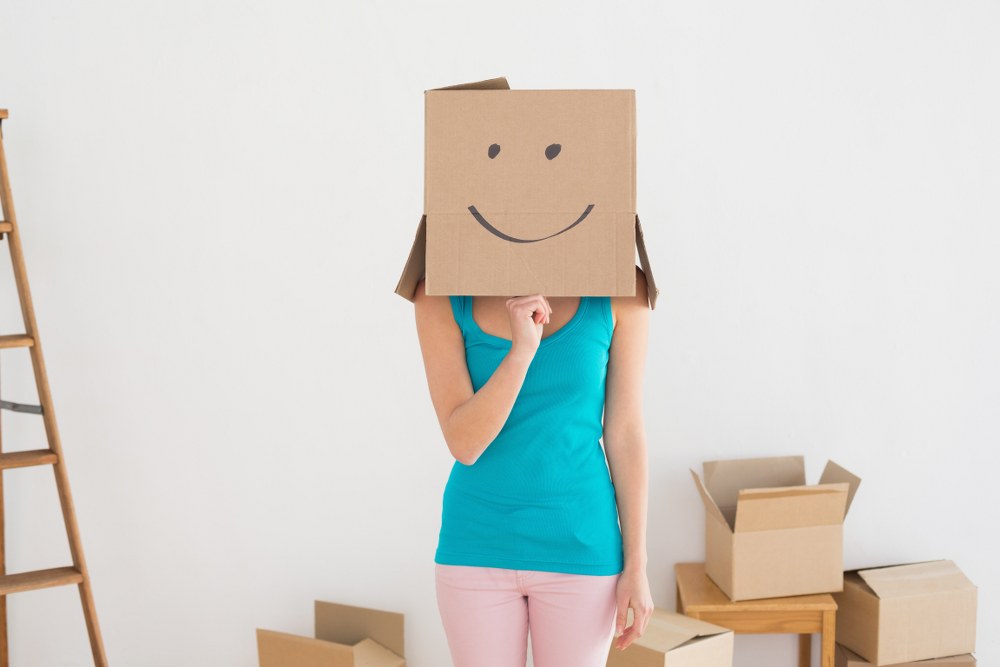 Wherever you go, whatever country you end up in, you’ve got to keep in mind that the norms are going to differ. No country is the same as the next. Embrace it, interact with the locals, throw yourself into their way of life. Sure, it’s easier said than done. But don’t think of it as a daunting experience. It’s not like you’re jumping off a building and are going to land flat on your face. Instead, think of it like you’re jumping off a building straight into some beautiful clear water. You’re going to find it refreshing, invigorating.